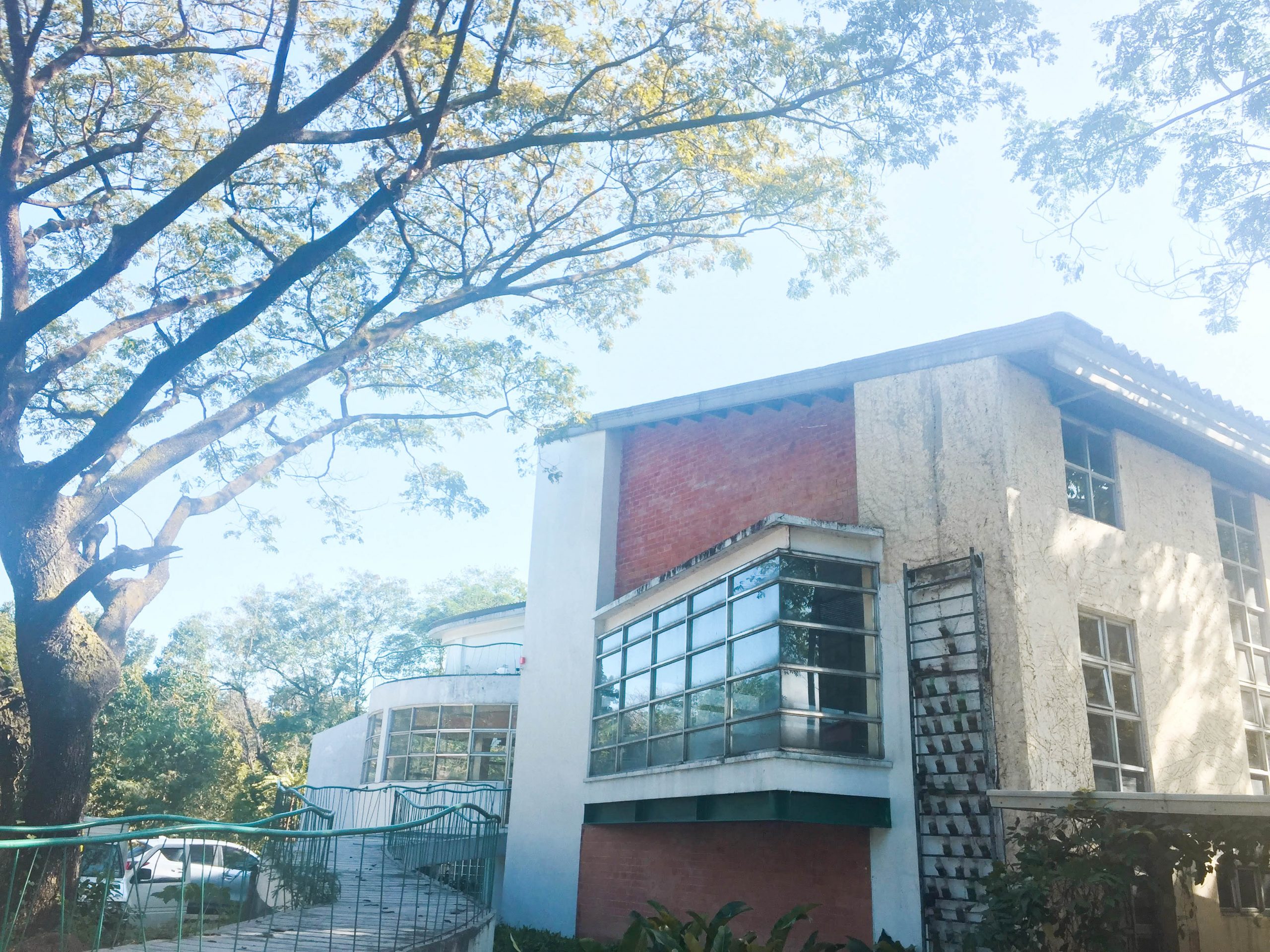 The undergraduate programs intersected with the Interior Design program of the College of Home Economics through shared courses that allowed collaboration among  the architecture, landscape architecture, and interior design students while engaging the community and nation through the research and extension programs. In 1985, the opening of the Master of Landscape Architecture broadened the scope of the college’s graduate program. The two graduate programs catered mostly to faculty of other architecture schools in the country and, therefore, firmly established the academic leadership role of the UP College of Architecture.

Currently, UP CA is further strengthening its role as one of the leading and globally competitive academic institutions of the designed and built environment for trans-disciplinary knowledge generation, creative processes, and public service within the context of enriching Filipino architectural spaces and landscapes.